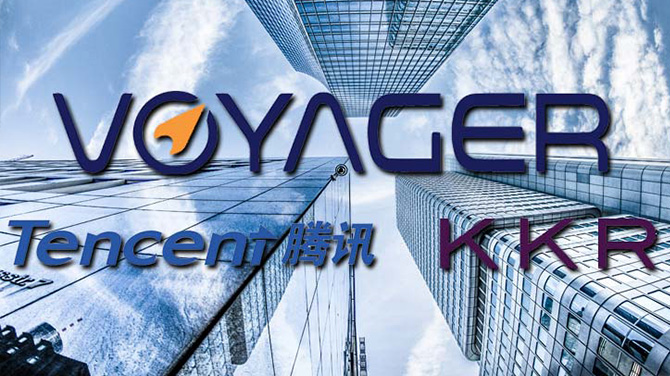 Under the deal, Tencent and KKR will acquire substantial minority stakes in Voyager, which provides digital and financial services to millions of Filipinos.

“Voyager can now step up its efforts to make its innovative financial and internet platforms more accessible to more Filipinos in more parts of the country,” said Manuel V. Pangilinan, chairman and CEO of PLDT and Smart Communications.

“We believe with investors like KKR and Tencent leading the way, the Philippines’ profile as a destination for tech investment is on the rise,” said Orlando B. Vea, President and CEO of Voyager Innovations.

In total, Voyager will raise $215 million, making this the largest private fund raising to-date in a Philippine technology company. PLDT will retain a majority stake in Voyager.

Voyager will leverage the new capital and significant expertise of KKR, Tencent, IFC, and IFC Emerging Asia Fund as it carries out its mission to accelerate digital and financial inclusion in the Philippines.