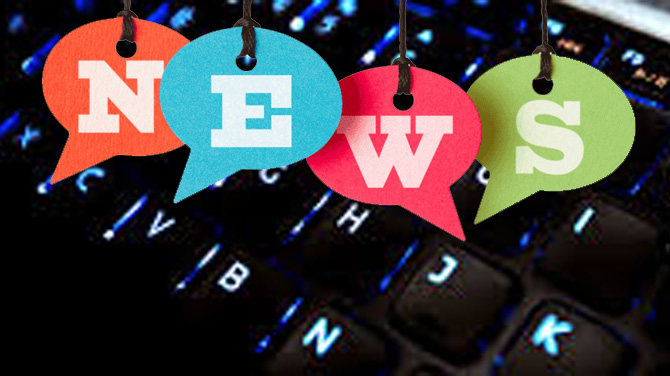 BANKS and e-money issuers have formally agreed to set up two clearing houses for electronic payments, with the industry eyeing to roll out the new system by end-September as the Bangko Sentral ng Pilipinas (BSP) looks to raise the share of digital transactions in the country.

Industry executives on Friday signed a formal agreement to establish the Payment System Management Body (PSMB), which also paves the way for the creation of two automated clearing houses that will process batch fund transfers and real-time credit across bank accounts and e-money wallets.

One clearing house will process electronic fund transfers by batches to be called PESO Net, which is eyed as the platform for big transactions and will serve as the alternative for checks.

The other system, InstaPay, will process real-time credit for digital transactions valued at P50,000 or less. The service will be made available 24/7 across various financial players under the National Retail Payments System (NRPS) framework.

The NRPS aims to steer financial transactions gradually away from cash and check-based payments to electronic fund transfers and e-wallet disbursements. It also seeks to broaden financial inclusion by covering the unbanked and underserved areas through alternative and cheaper avenues for settlements.

BSP Governor Amando M. Tetangco, Jr. said the new system will allow fund transfers even across different banks, doing away with the need to “open and manage several accounts” just to facilitate transactions.

The BSP targets to raise the share of e-payments from a 1% share in 2013 to total transactions to a high of 20% by 2020. Based on industry estimates, there are about 2.5 billion in total monthly transactions, with nearly all settled using cash.

Shifting to electronic transactions from cash-based settlements is expected to spur further economic activity and boost gross domestic product growth by as much as 2-3%, according to the United States Agency for International Development.

Mr. Espenilla said this would also reduce operation costs for both the BSP and banks, while also fast-tracking access to funds among consumers and businesses, particularly for small-scale firms.

Bank executives said they are confident of putting up the new payments systems by the third quarter of 2017, as they look to scale up existing platforms to make the transition.

The PESO Net will be built on the existing Philippine Clearing House Corp., while InstaPay will build on the current interbank network BancNet.

“The advantage there is you can leverage on the existing systems and technology currently being used to ensure that there’s minimal disruption in system and operations and just introduce new rules aligned with the NRPS framework,” said John Cary L. Ong, head of the PESO Net initiative and senior vice president at Unionbank of the Philippines.

The PSMB will be composed by representatives from banks and e-money issuers who will oversee the clearing schemes and promote cooperation between the players.

There are 70 banks and e-money issuers who signed up as part of the NRPS as of March 31.