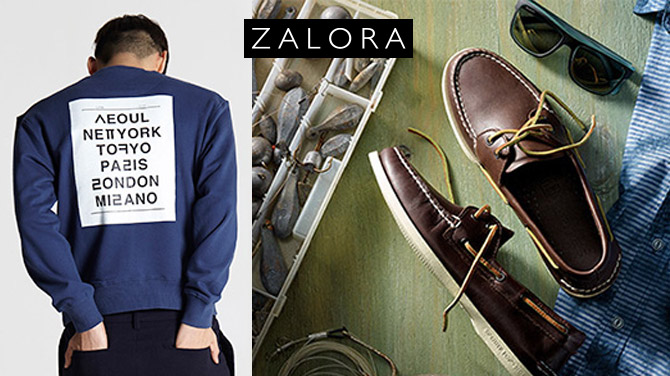 Zalora Philippines was co-founded in 2012 as part of Rocket Internet’s Global Fashion Group (GFG), a network of fashion ecommerce startups, including Namshi and The Iconic. it is currently the country’s largest online fashion platform offering a wide range of fashion and lifestyle products. GFG still owns majority share of Zalora.

Due to rising internet and social media adoption, the Philippines’ ecommerce market can expect a stupendous compound annual growth rate of 101 percent from 2013 until 2018, according to a 2014 study by Ken Research.

“The investment demonstrates how we, at Ayala, look at innovation and growth opportunities. We see the potential of ecommerce in the country, and believe that the group can benefit and add tremendous value to Zalora,” says chairman and CEO Jaime Augusto Zobel de Ayala in a statement.