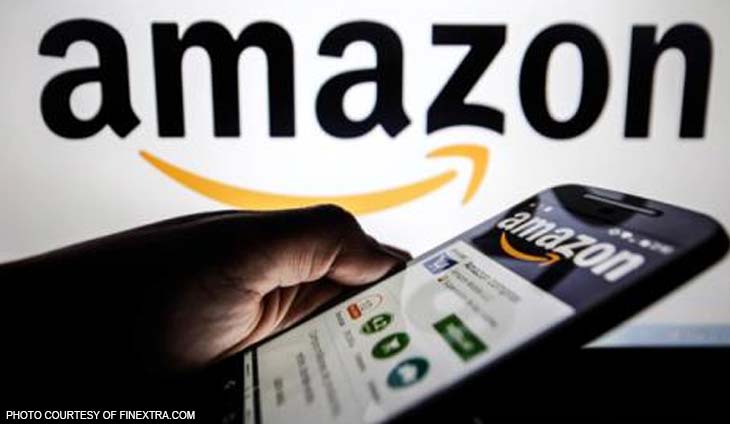 Tech and e-commerce colossus Amazon on Thursday reported that its profit in the recently ended quarter tripled as online sales boomed.

Total revenue soared to $108.5 billion, an increase of 44 percent from the same period a year earlier, as the pandemic revved a trend of shopping online instead of in real-world stores.

Profit in the quarter was $8.1 billion, compared with $2.5 billion in the first three months of last year. Amazon shares jumped more than five percent in after-market trades.

The Amazon Web Services unit that hosts services and data in the internet cloud saw revenue in the quarter climb to $13.5 billion as compared with $10.2 billion in the first quarter of 2020.

The results marked the latest blowout results from Big Tech firms this week including Microsoft, Apple, Facebook and Google parent Alphabet, which have been delivering critical goods and services during the pandemic.

Analyst Nicole Perrin at eMarketer said Amazon has been growing its digital ad revenues in addition to its online sales and cloud business.

“The amount of retail being transacted through digital channels continues to grow and will support all the more ad spending in future,” Perrin said.

More than 200 million people around the world now pay to be members of Amazon Prime, which provides fast, free delivery along with a streaming television service that vies with Netflix.

Seattle-based Amazon boasted that its studios making original shows for Prime had their most successful awards season to date this year.

“As Prime Video turns 10, over 175 million Prime members have streamed shows and movies in the past year, and streaming hours are up more than 70 percent year over year.” Amazon founder and chief Jeff Bezos said in the earnings release.

The results come with Big Tech firms facing growing scrutiny over their dominance of key economic sectors, which has been rising during the pandemic.